How to Find Work as a Freelance Journalist in New Zealand 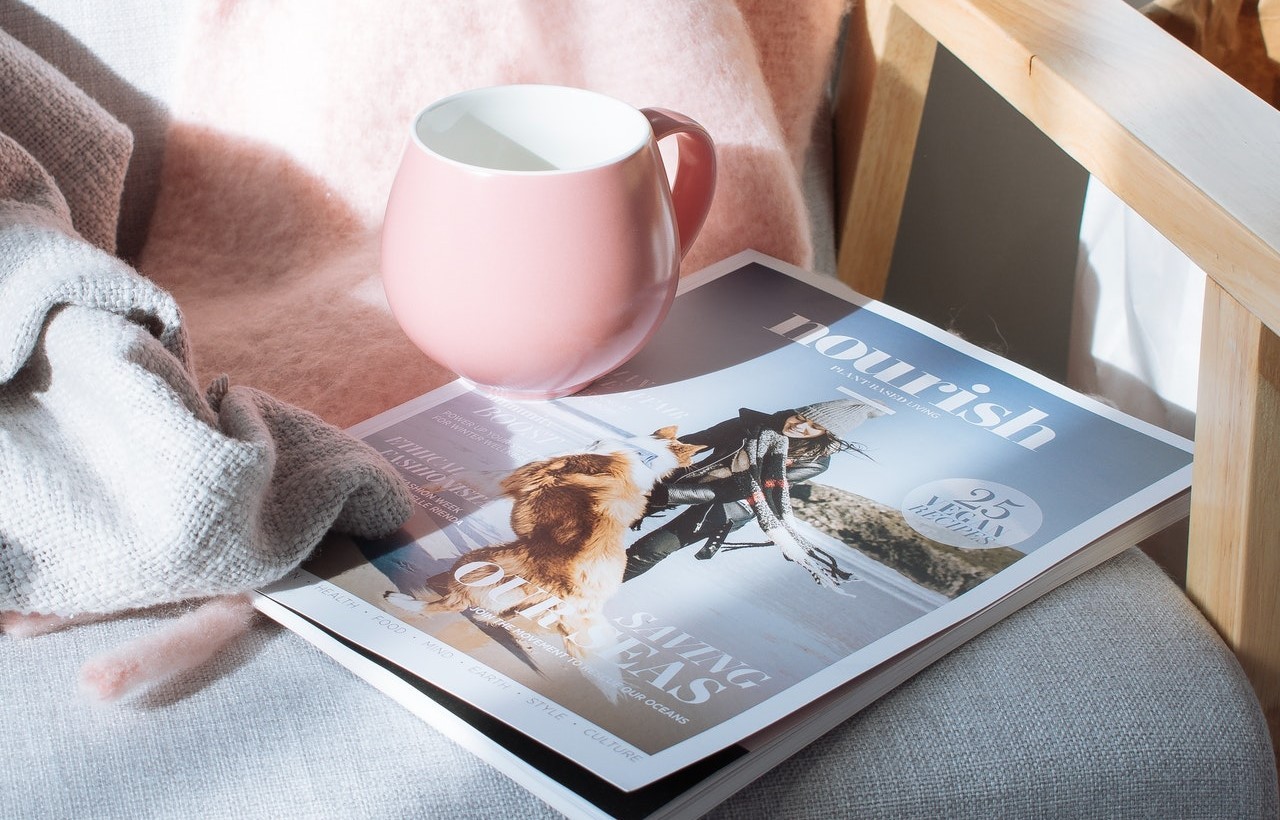 The key to securing regular work as a freelance journalist is to know the local market inside and out.

It is essential to familiarise yourself with the publications you want to write for, including finding out who the editor is. Understanding the target audience for each title is also crucial if you’re going to be successful.

The Changing Face of Media

In retrospect, the crisis probably restored the balance of publishing power, with privately-owned titles like MiNDFOOD, Together Journal, and Homestyle able to retain control of their publications.

The Magazine Industry Bounces Back

There was a swift and creative response from the industry, which saw a rise in new publications that included digital platforms. Some of these ventures are staffed by those blind-sided by the media giant collapse.

Other titles in the stable include Thrive, which explores whole-person wellbeing, Haven for modern home-living, and Scout, a travel mag devoted to our own backyard, Aotearoa.

Pitch to These Magazines: Old Favourites and New Players

Dish magazine is for people who love all things food. Last year it won multiple awards at the 2020 Webstar Magazine Media awards, including Supreme Magazine of the Year. The judges said,  ‘This year, dish showed us all how to survive a pandemic and a publishing shut down. ‘

Another old favourite, Fashion Quarterly, has relaunched in print and digital with more relaxed and easier-to-digest content. However, to write for them, you will need to be savvy in website journalism.

Index is a new publication born out of the significant media shifts of 2020. Co-founded by Sara Black (ex Bauer Media) and photographer Adam Bryce, Index is an independently published magazine with a social conscience teaming fashion, art, and design with critical social issues.

Ensemble was launched just over a year ago by co-founders Zoe Walker Ahwa, former Fashion Quarterly editor, and Rebecca Wadey. It was the only digital-first platform with a women-led team, and their byline became ‘for intelligence and whimsy’. Stuff has recently acquired Ensemble, which will continue to be led by Zoe and Rebecca and become the home of premium fashion, beauty, and women-led content for Stuff.

Juno magazine was founded with an eye towards women and investing, edited by Brenda Ward.

How to Land a Gig as a Journalist

If you fancy writing for these or any other titles, Thrive’s editor, Niki Bezzant, has some good advice for freelance journalists who are looking for work:

Writer and editor Ewan McDonald (who tutors the Freelance Journalism Course at NZ Writers College) also agrees that it comes down to a good, well-aimed pitch to the right editor. This means spending time researching the most suitable outlet for your feature – especially as titles become niche-oriented and migrate to digital-only.

If you are new to the industry, securing an internship with a publication is an excellent way to increase your exposure and receive valuable feedback.

Verve is Auckland’s free lifestyle magazine with a well-established niche spanning a quarter of a century and will consider internships for suitable candidates.

Ask any journalist what they find the hardest about their job, and they’ll likely say it’s the constant hustle to find work. Your success as a freelance journalist is heavily dependant on the professional relationships you build with editors in the industry. Now that you have some magazines to approach, get hustling!

Melissa Gilbert is a part-time GP pursuing a dream to share what she has learned through writing, with the aim of connecting more women with the truth about health and wellbeing. Wellbeing for Melissa includes leading a community garden initiative where she lives in Northland, as she believes locally grown, organic food is a cornerstone to health. 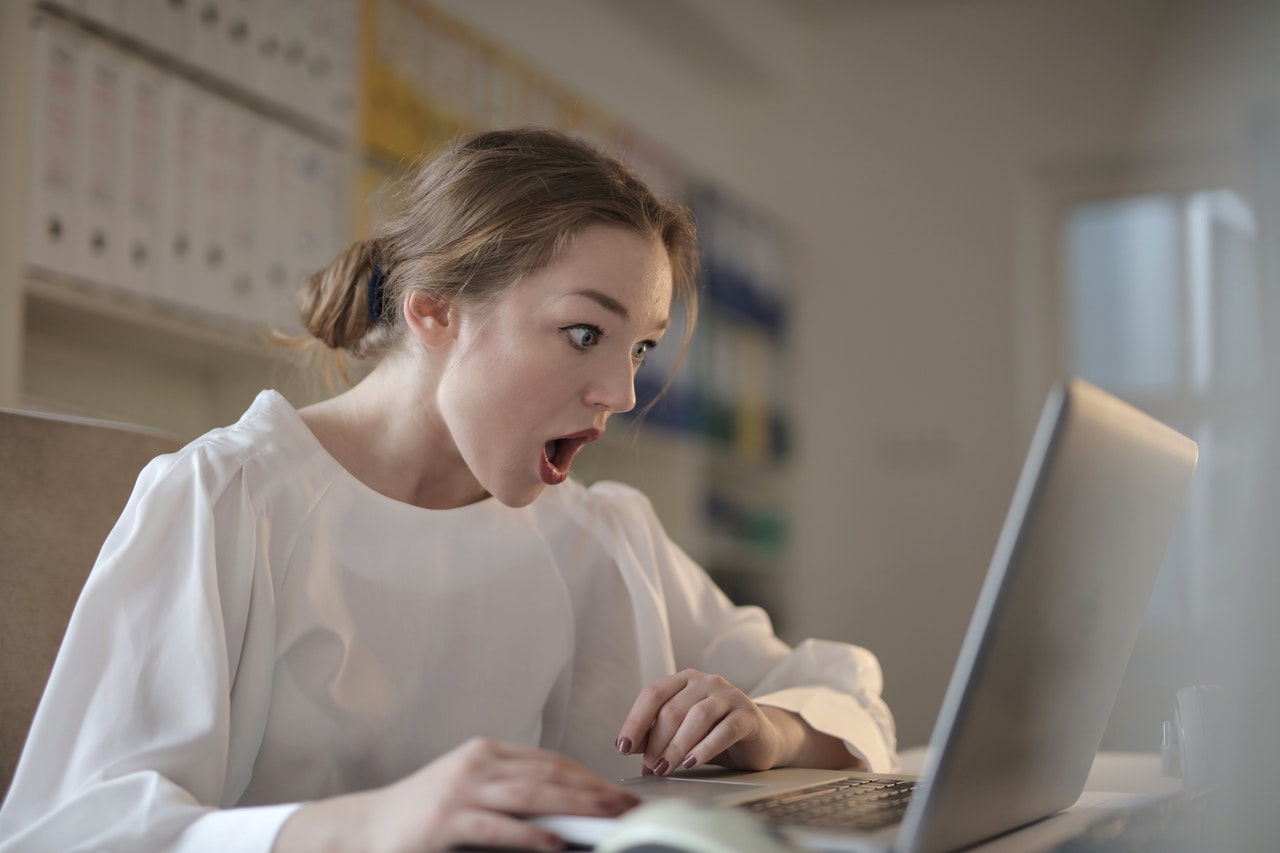 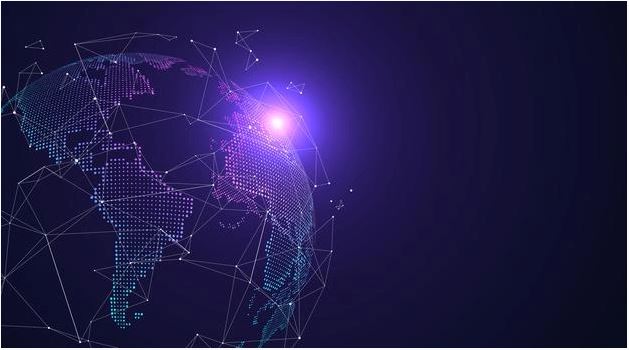 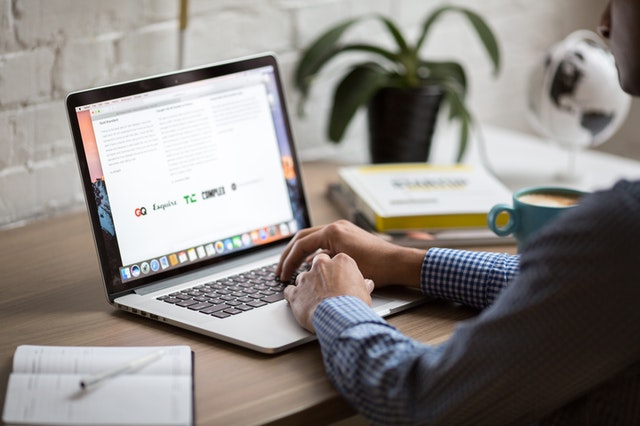